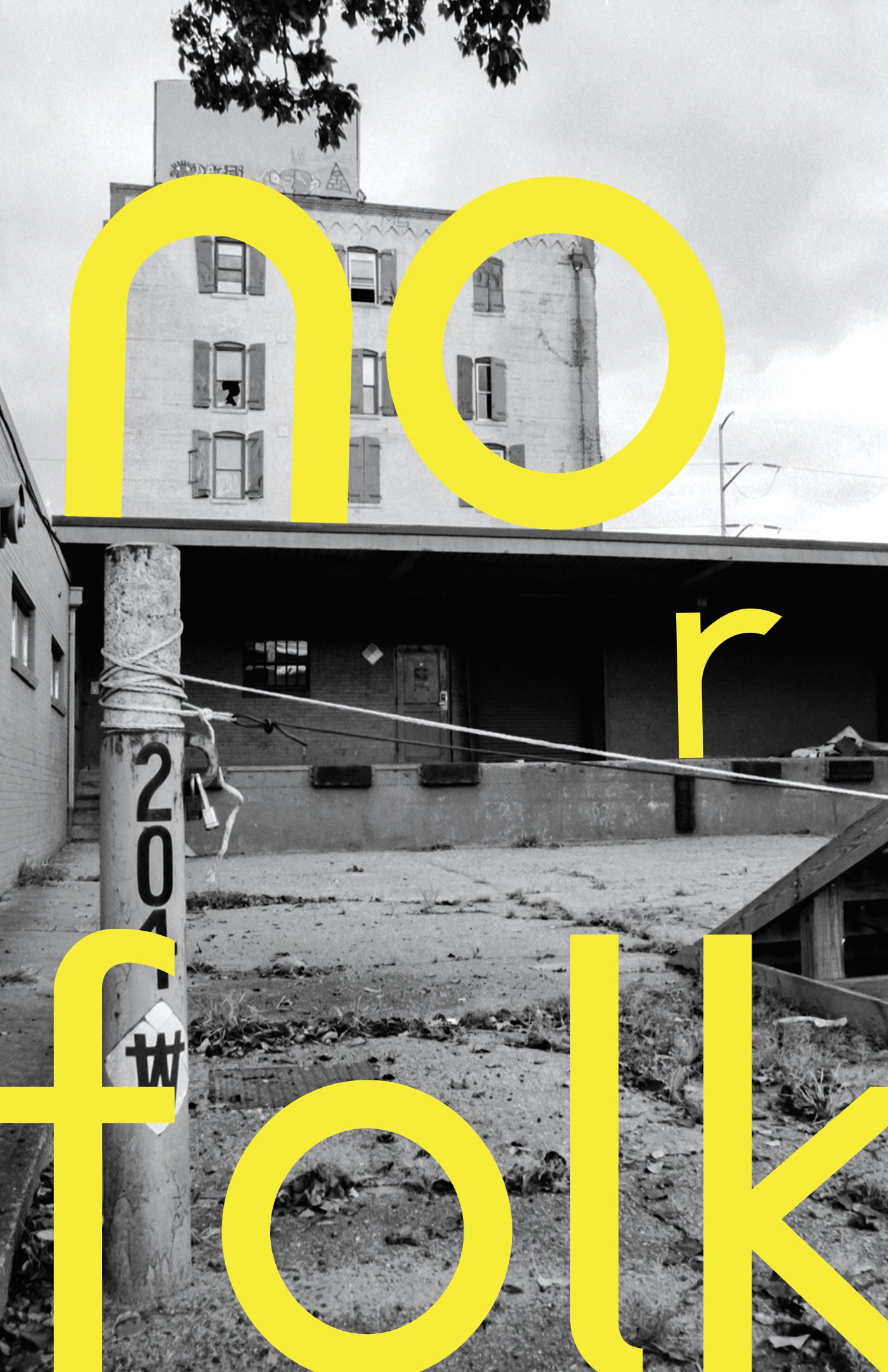 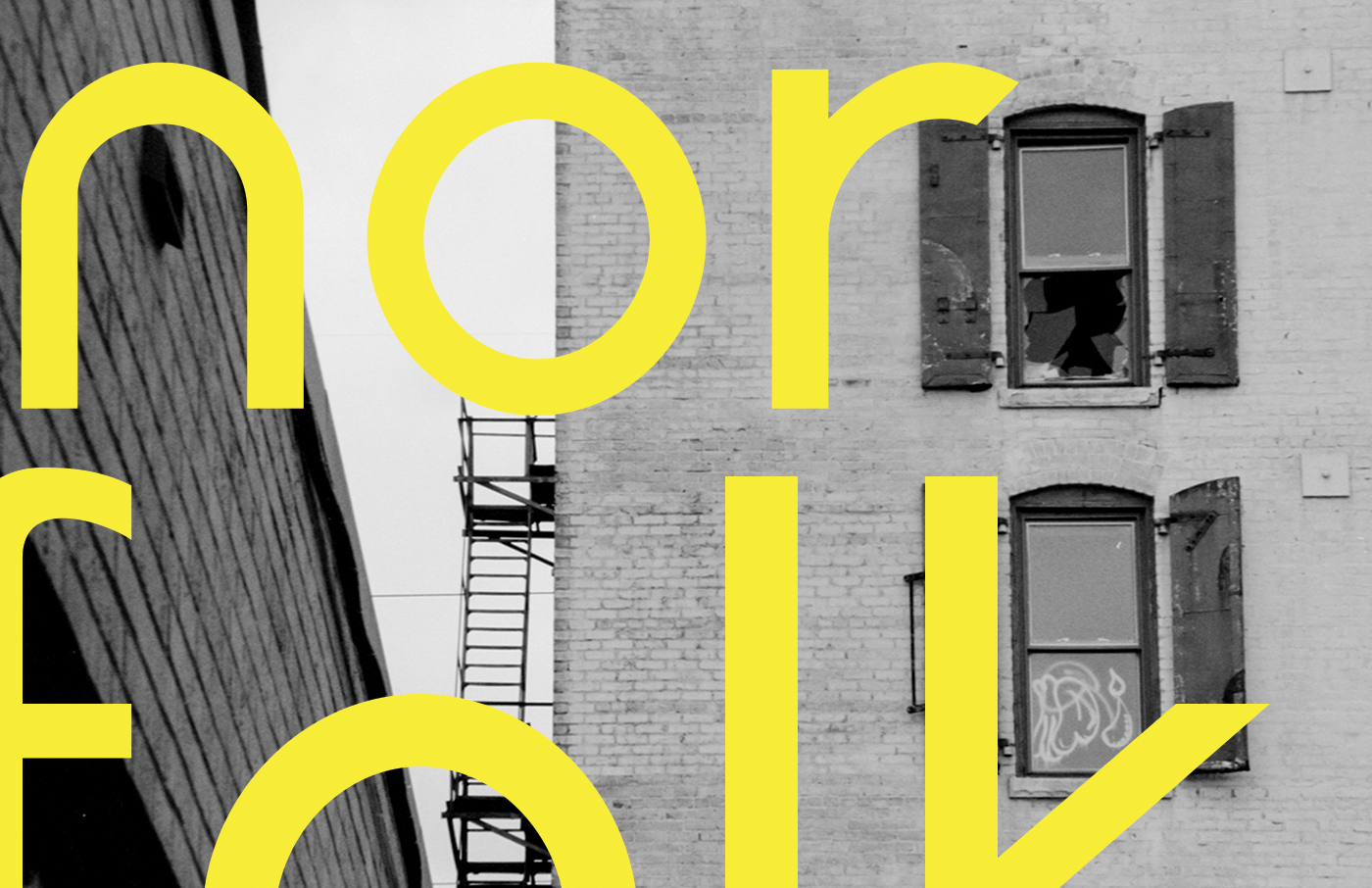 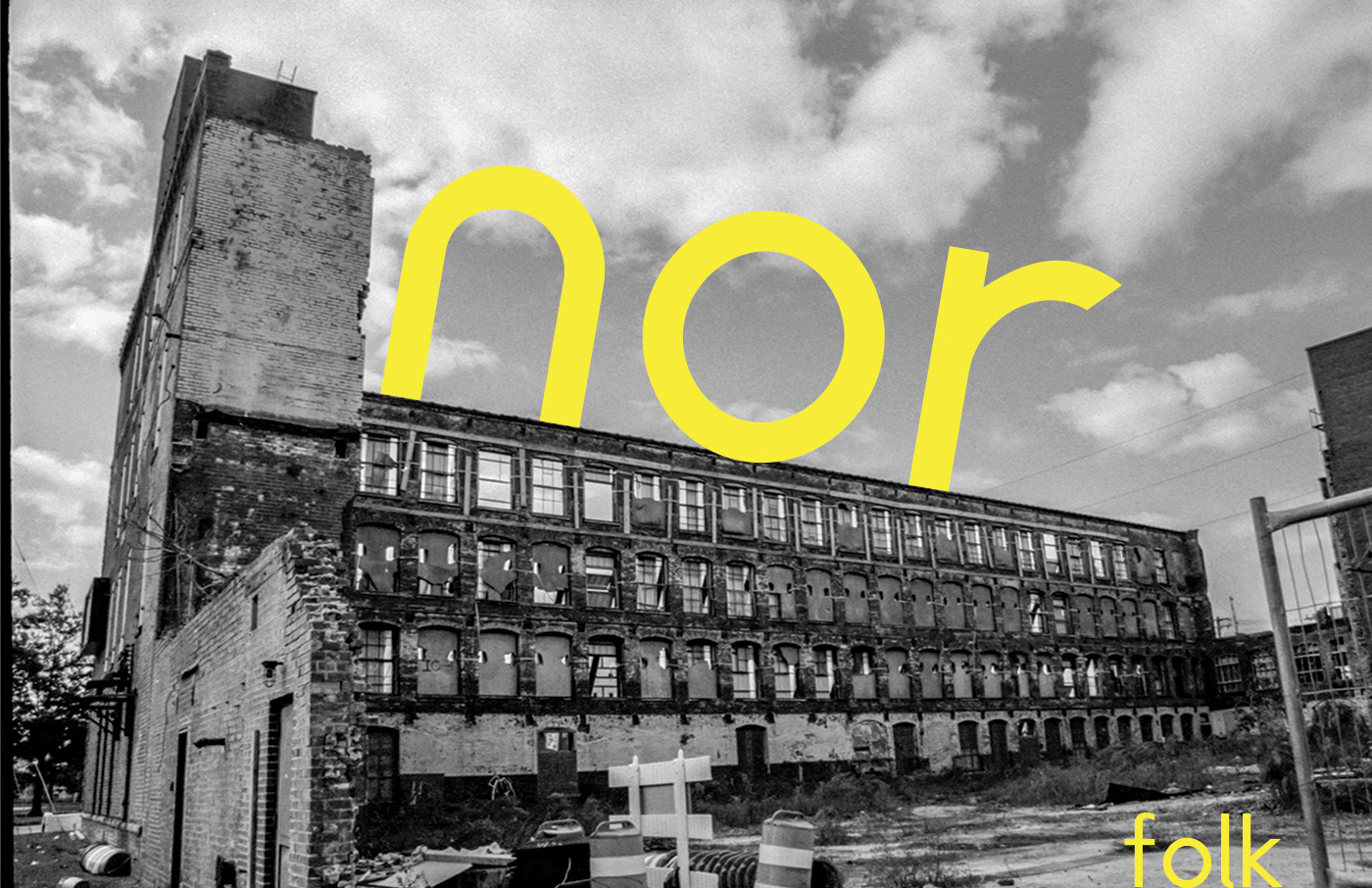 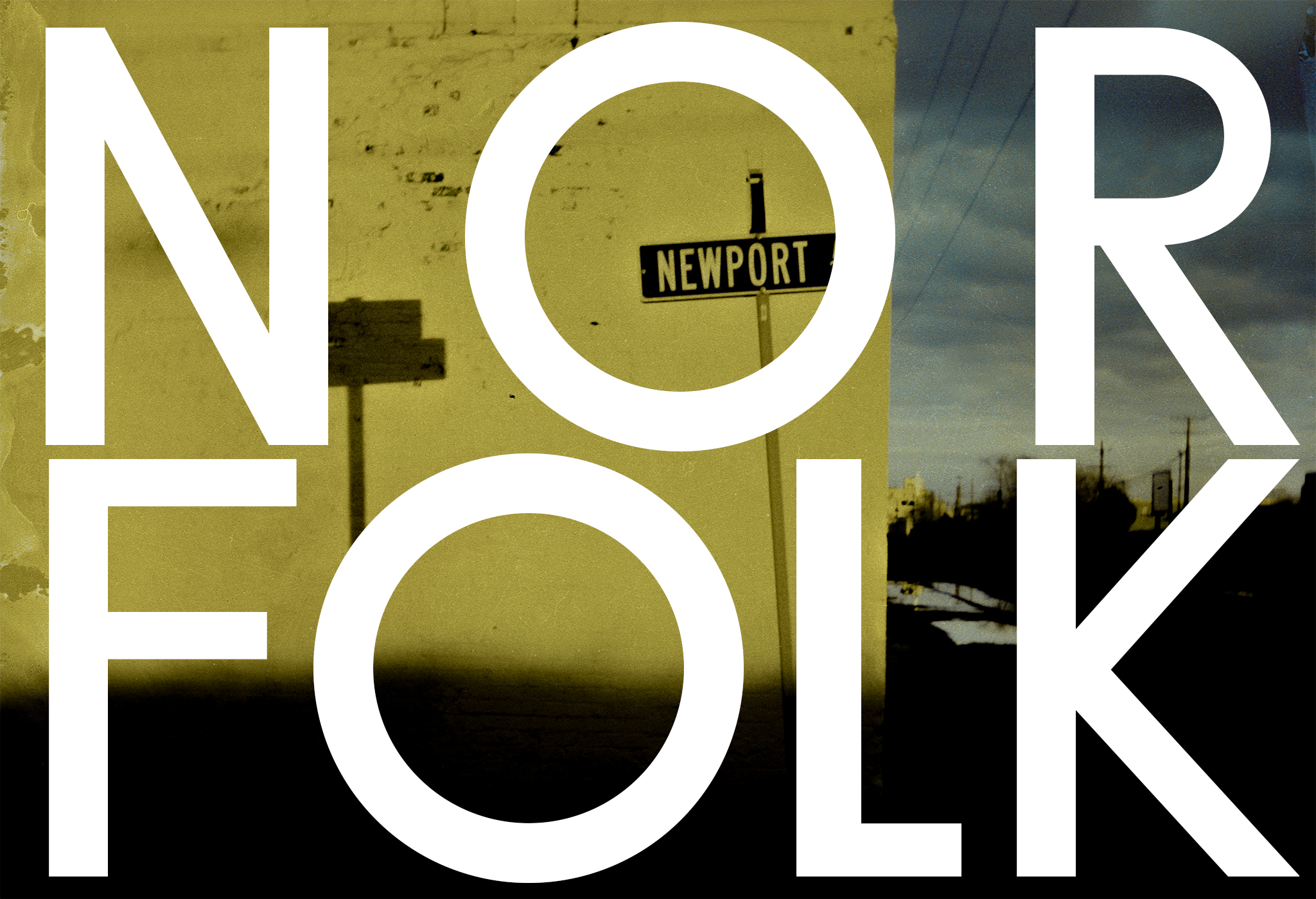 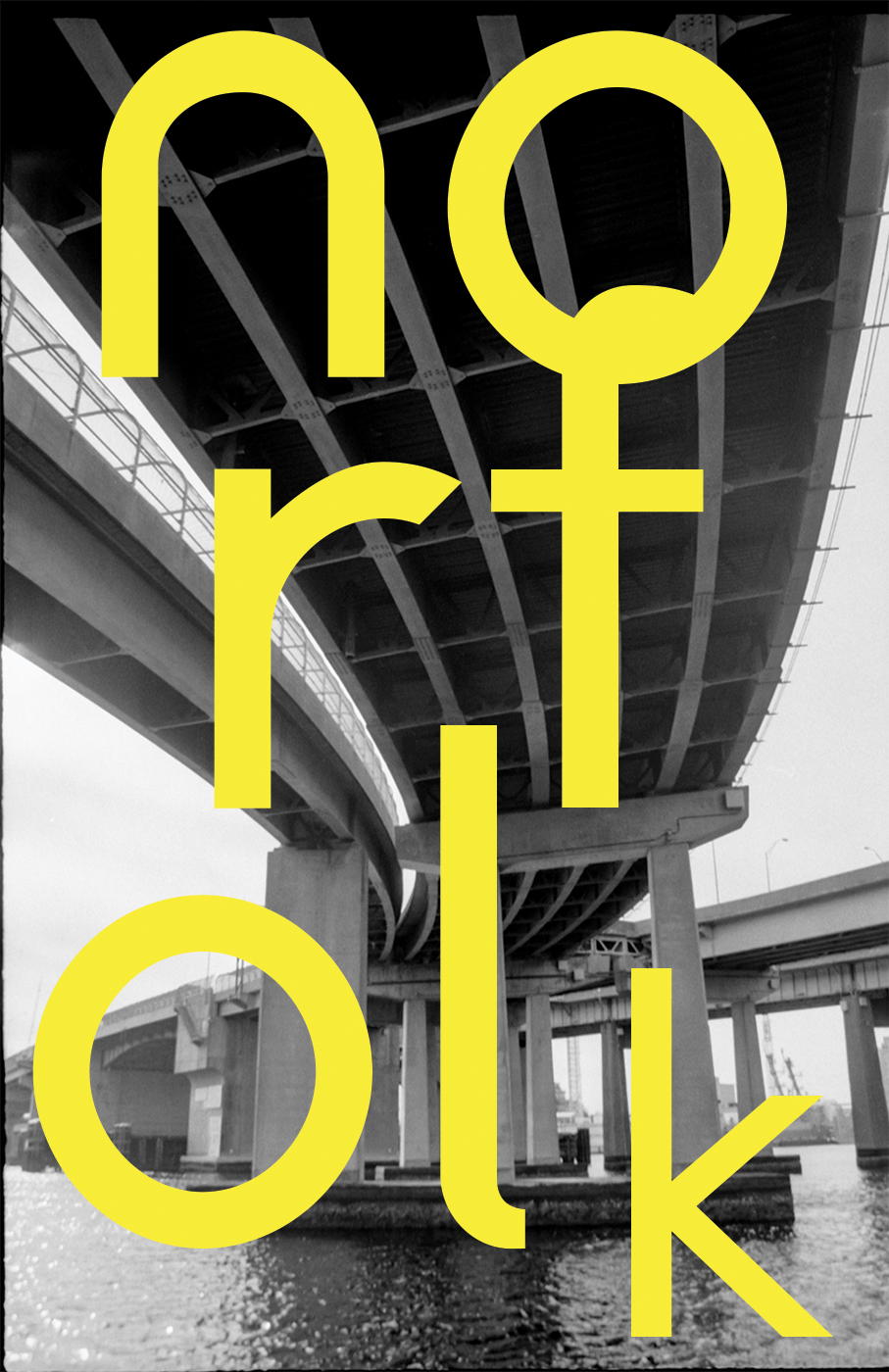 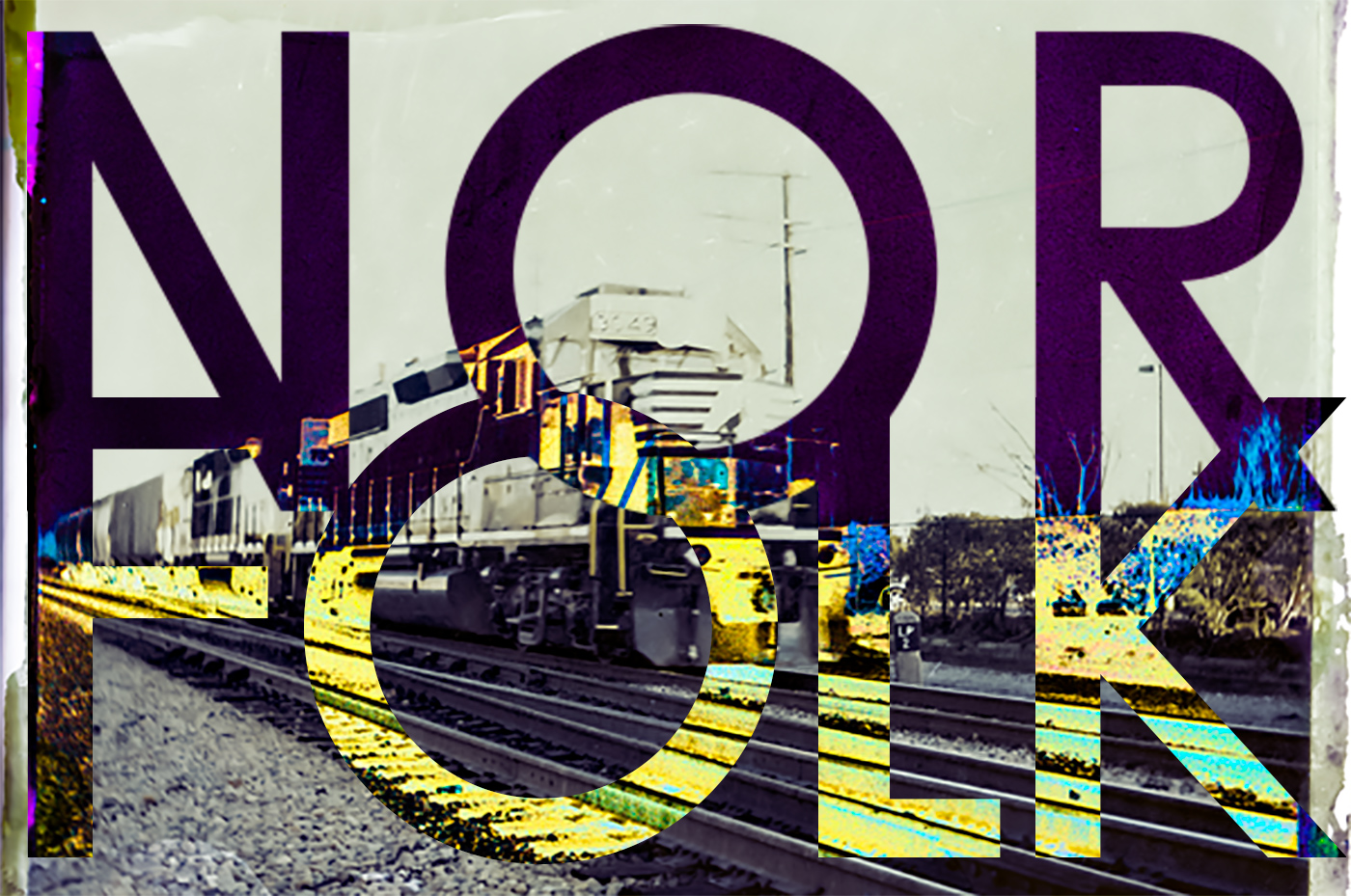 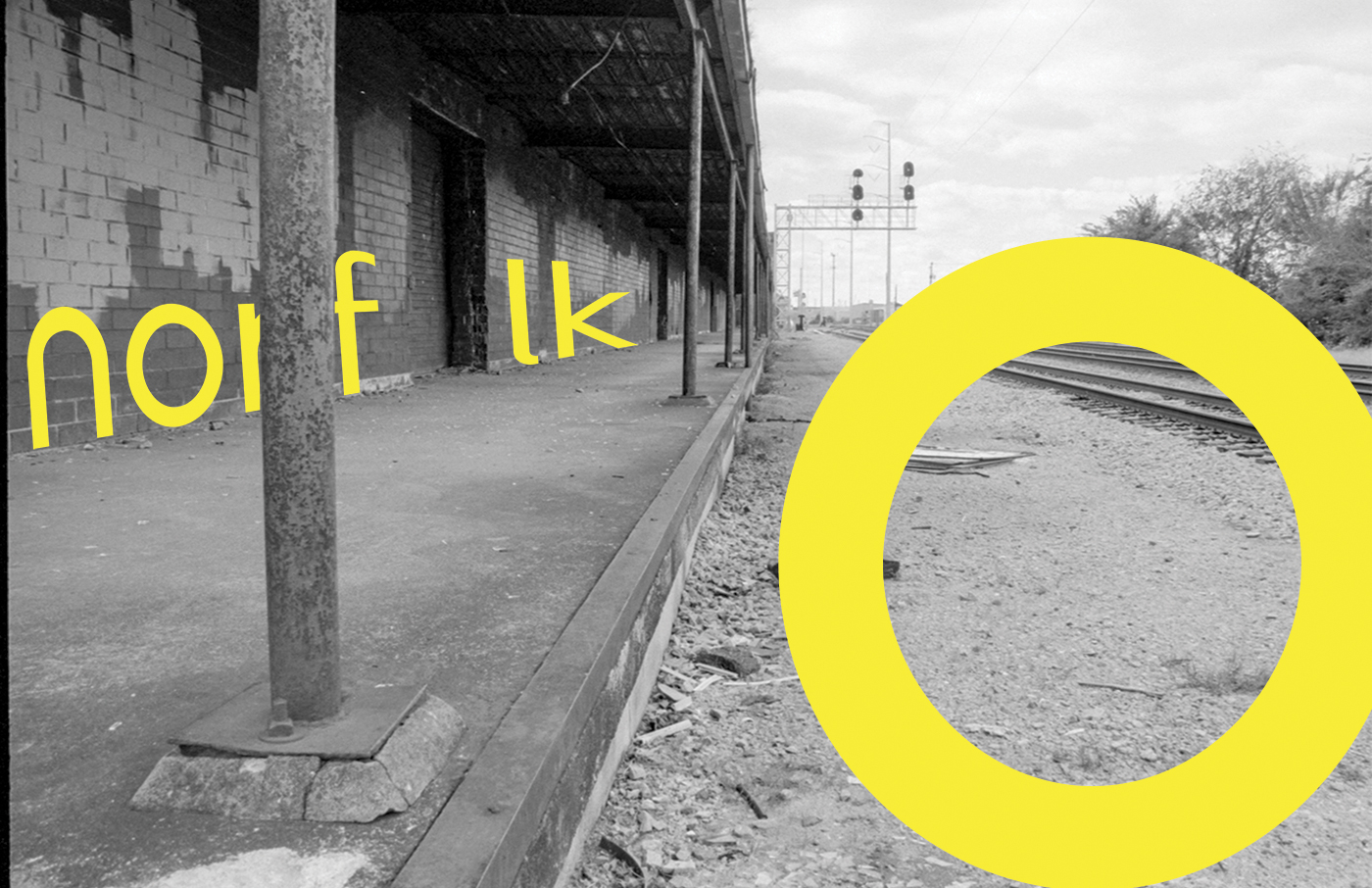 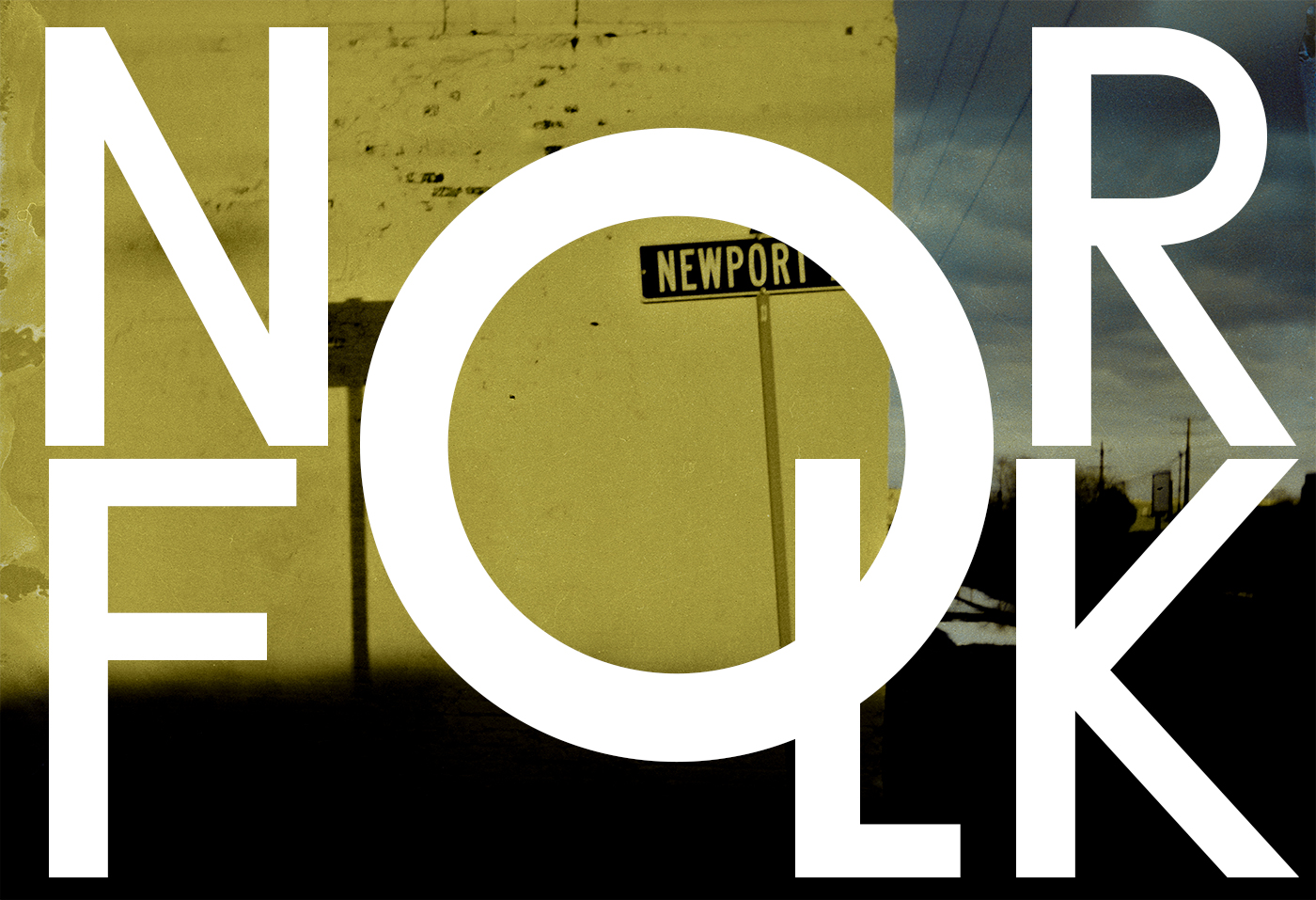 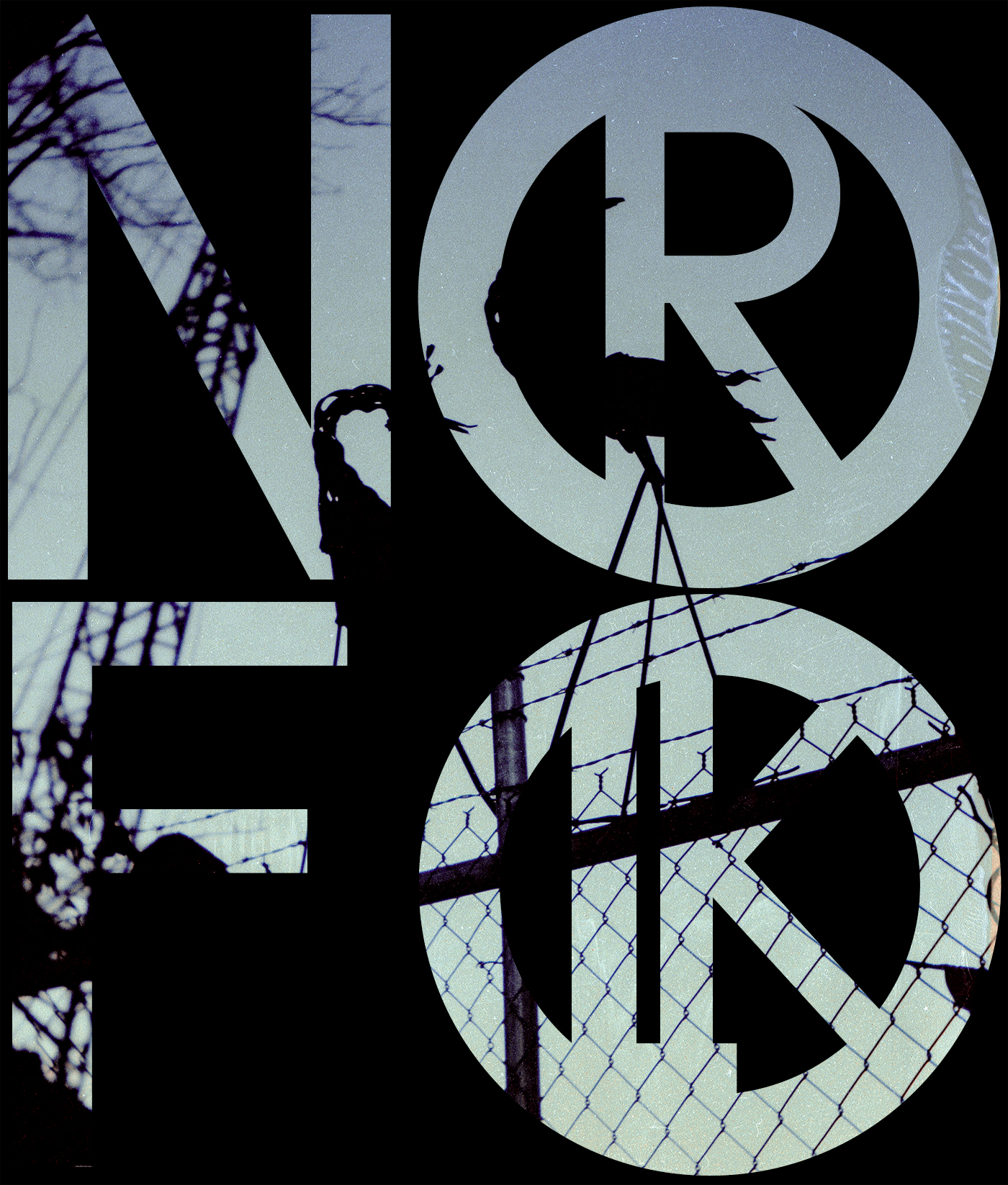 Norfolk, Virginia is one of my favorite cities in which to shoot film. Some of the buildings captured here no longer exist and some have since been renovated. Everything is of a transient nature and we fool ourselves into believing that today's surroundings will be the same as yesterday's.

We quickly become accustomed to our environment after traveling over the same old ground, over and over again. We stop appreciating the uniqueness of our individual situations as routine quickly sets in. I am never bored by the world in which I pass through on a daily basis. I am held captive by the sky, the geometry of buildings, the details of decay and the imprint that humans have upon this earth. Film is the medium that suits me and allows me to project my infatuation for what other feel is the mundane.

My typeface is called Allele, after the biological term which means a variant form of a given gene. The gene is San Serif and the two alleles vying for expression are Futura and Helvetica. The resulting phenotype is an expression of whichever allele is exerting the greatest influence over my sentiment at the given time.

By combining type and photography I bring people closer to my experience of walking through the city.